Egan Maritime Institute’s Nantucket Shipwreck & Lifesaving Museum will open Saturday May 23rd with a new exhibit “Heroes of the Sea”, which celebrates the 225th Anniversary of the United States Coast Guard.

On August 4, 1790, 225 years ago, the Federal Government established the United States Revenue Cutter Service at the recommendation of America’s first Secretary of Treasury Alexander Hamilton. This organization, acting as an armed customs enforcement agency, was responsible for policing American waters and enforcing maritime laws, while also assisting mariners in distress.

In 1871, the United States Life-saving service was born and was led by General Superintendent Sumner Increase Kimball. This service also provided assistance to mariners and souls at sea in peril.

When the two services merged by an act of Congress in January, 1915, they became known, from that day forward, as the United States Coast Guard.

Embracing their motto, “Semper Paratus”, Always Ready, today’s United States Coast Guard, with nearly 42,000 men and women on active duty, continues to be a unique force that carries out an array of civil and military responsibilities touching almost every facet of the United States’ maritime environment.

Their core values, “Honor, Respect and Devotion to Duty”, give definition to the courageous and awe-inspiring men and women who have, and continue to keep us safe, both at home and at sea.

BMCS Robert Tallman
Tallman retired at the conclusion of his tour and is now Nantucket’s Airport Security Officer.

BMCS Sheila Lucey
Under Lucey’s command, USCG Station Brant Point was commended for being the best in the nation. Lucey is now Nantucket’s Harbormaster.

BMCS Terrill J. “TJ” Malvesti
Malvesti was promoted to Warrant Officer and transferred to Texas with his family.

BMCS Matthew James
James was promoted to Warrant Officer and transferred to California with his family. 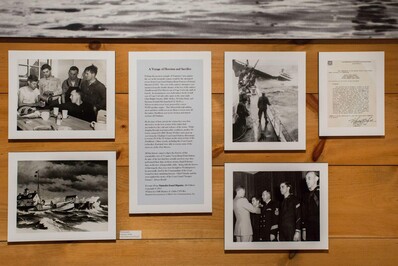 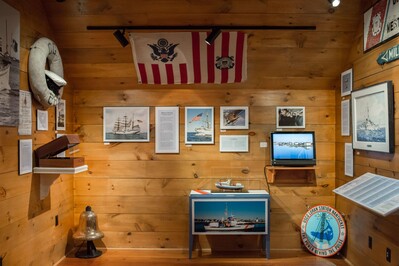 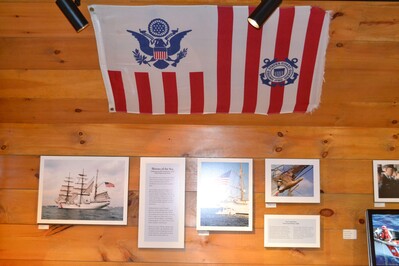 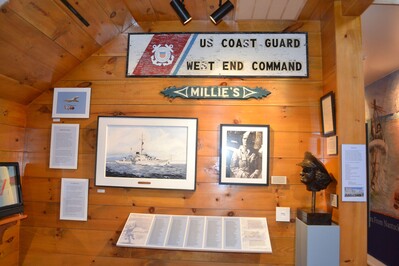 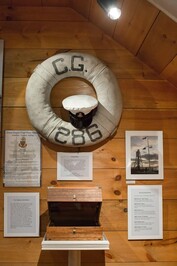 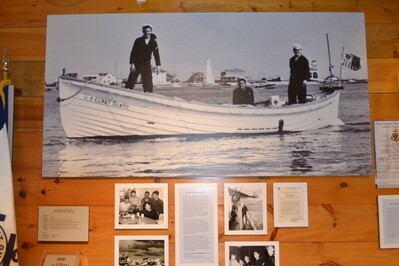 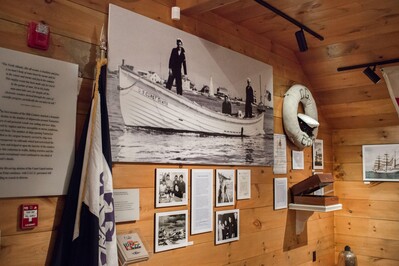 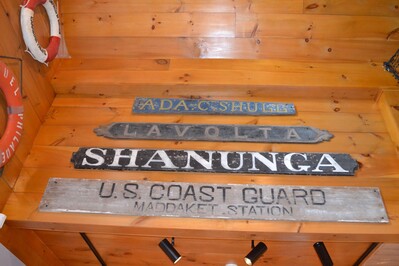 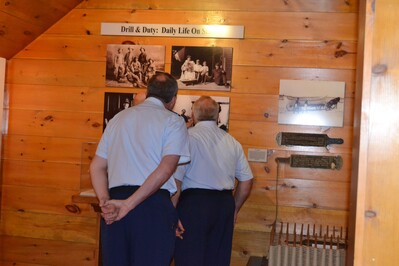 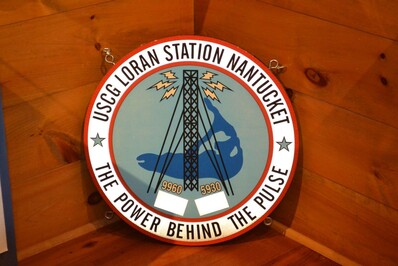 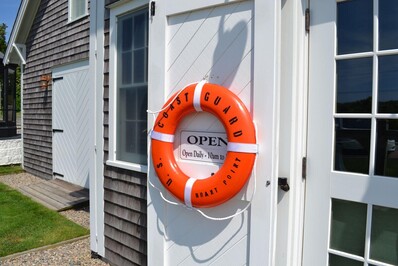 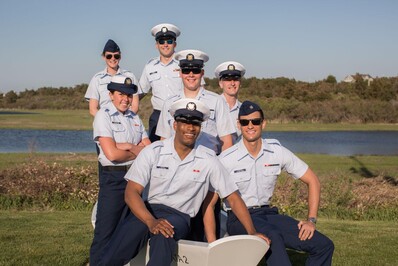 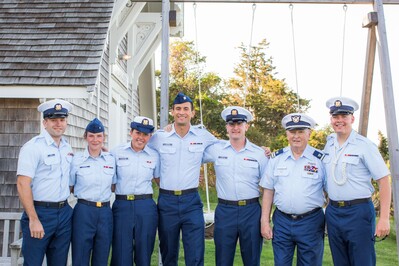 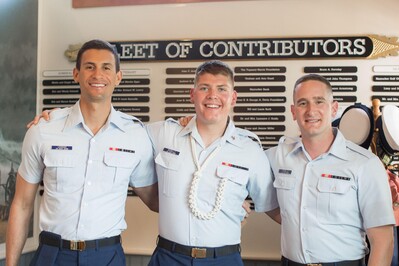 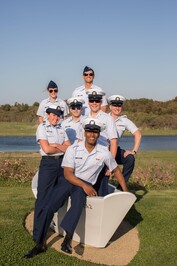 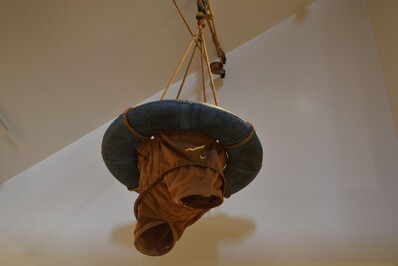 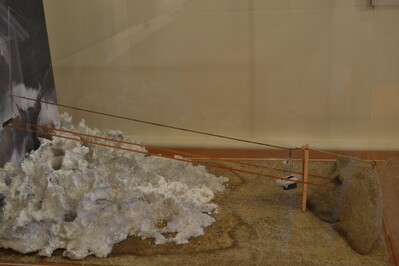 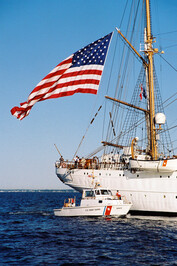 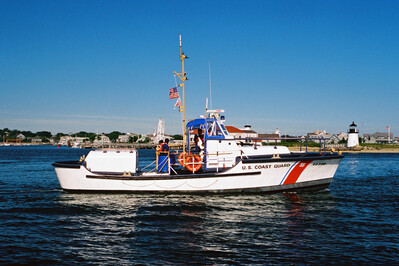 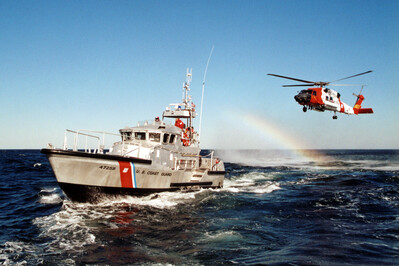 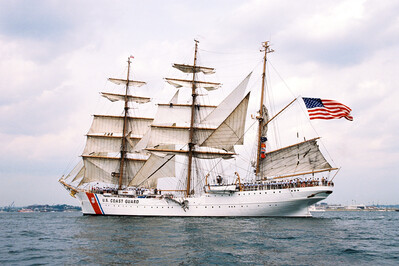 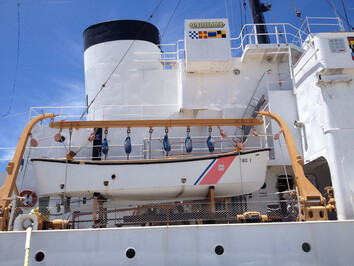 With much appreciation and gratitude, we give thanks to the following who made this exhibit possible: